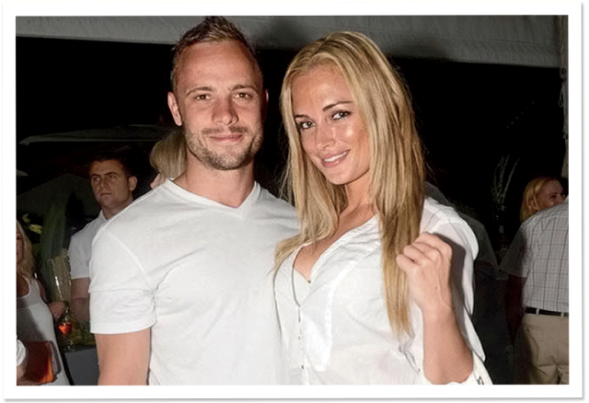 My interest in Oscar Fistorius pretty much end where his legs do, so you can imagine that I have no fucks to give about the international OUTRAGE his murder trial has brought about. I am quite astonished about the amount of attention this case is attracting. I mean seriously, a juiced-up professional athlete offing one of his side pieces and then denying all accountability is hardly something new or out of the ordinary. Still, this shit drags on and everyone from FAS face toddlers to chain-smoking grannies are sitting with their dinner on their laps GLUED to the screen.

For those of you who – like me – have been avoiding this story like a herp-ridden peen, allow me to give you an abridged version of this mess in chronological order:

All the while, those following the trial are subjected to a translator that makes you want to borrow Fistorius’s blades to slice your own ears off. While this shit is going on and on and on, here is a reminder of the days when the only guns we were concerned about were the ones attached to his shoulders: 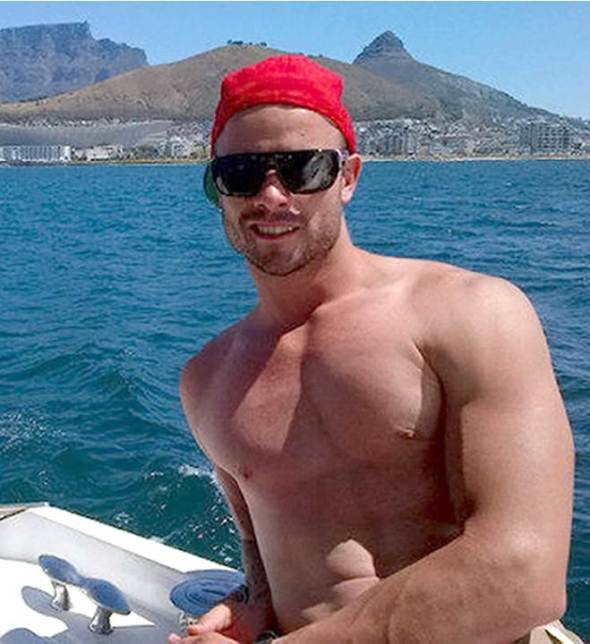 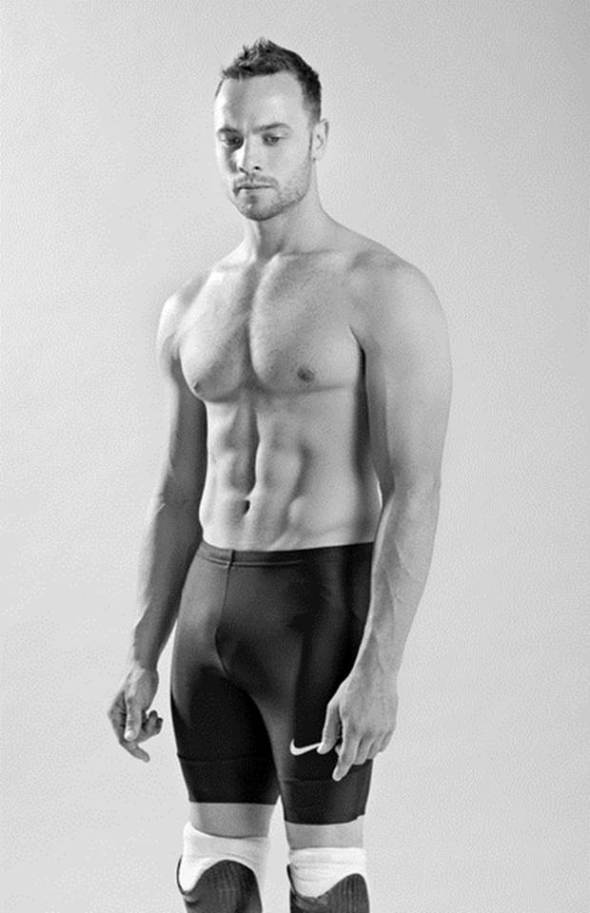 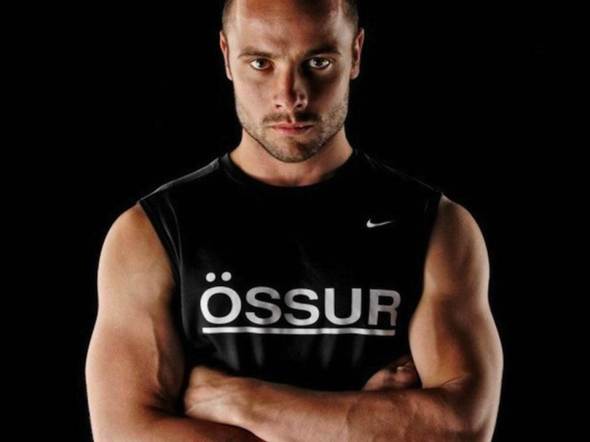 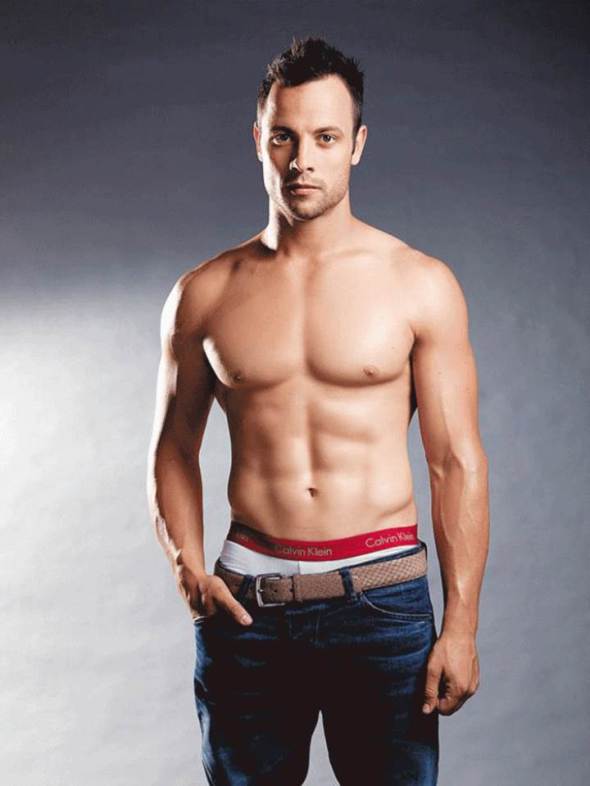 While I’ve Been Away 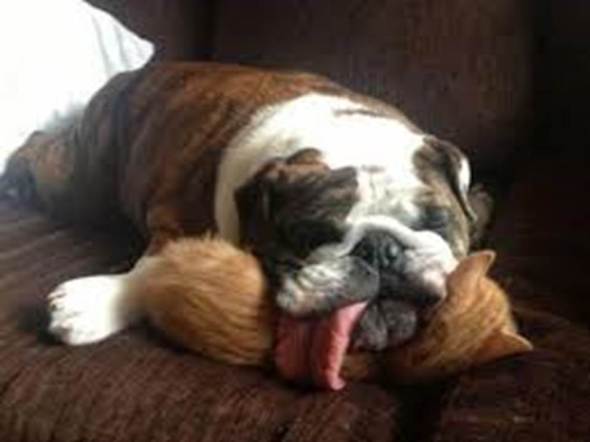 I’ve been on sabbatical…no, that’s a lie. Saying I’ve been on sabbatical implies that a) I get paid for spewing Mzansi-flavoured filth all over the internet and that b) spewing Mzansi-flavoured filth all over the internet is a legitimate occupation.  None of these are the case, so let’s just call a (gold digger) spade a (gold digger) space and say that I was being a lazy cunt and had absolutely NO fucks to give about blogging.

Firing up the old TOS-shiba and glancing over the stories making the news during my absence seem to indicate that the fuckery did not stop oozing out of the headlines while I wasn’t reading them. DA and AGANG held a scissor-fest, Oscar Fistorius had/has the entire world losing their SHIT, politicians were serving FUPA REALNESS on the red carpet, floods made Gauteng look like the massive gaping vagina of nation that it is and the collective insanity cluster-fuck that is Red October seems to have gone airborne, infecting the minds of a bunch of fucktards in the USA.

For your reading pleasure, I will discuss each of these incidents separately, to allow for the appropriately timed puke-breaks. You’re welcome.