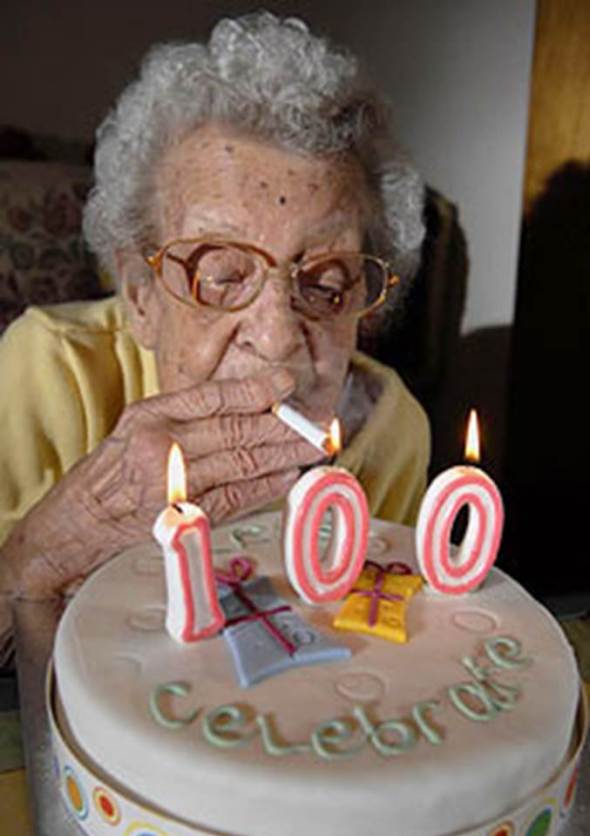 Today Siesa Nyama is celebrating the 100th time we’ve been able to smear the filth that is South African news -well, our version of it anyway – across your phones, tablets and computer screens. Yes people, we’ve made it to 100 posts without being deactivated, sued or jailed. SCORE! For this reason, but mostly because we’re all drunk already and unable to come up with anything new, here is a recap of some of the highlights (or low lights, depending on your stance) so far. See how many of them you can remember! 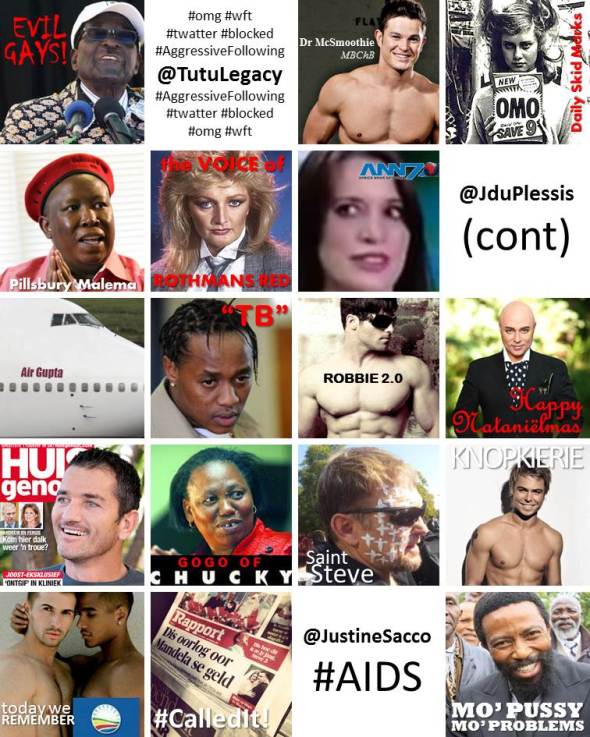 Look Out Cape Town! The Voice Of Rothmans Red Will Soon Be In You

Fresh (not really the word for her) from her performance at Eurovision, the Welsh goddess of eyeliner, Bonnie Tyler, is coming to South Africa to make everyone in the Mother City blow vuvuzelas in each others’ ears to drown out her screeching. 2oceansvibe reports that Ms Tyler will be performing at the Cape Town Convention Centre on 6 and 7 September this year. Someone alert the Mayans that the new date for their apocalypse has been announced and that tickets are available through Computicket! This is apparently her first visit back to Mzansi in 20 years and I wonder why, i.e. why is she doing this to us again?! She probably had to wait for the ANC to forget that last time the National Party tried to use her yodel-hole as a last resort, like a trumpet to the walls of Jericho, in order to eliminate the anti-apartheid armed struggle. This time our only struggle will be to get far enough away so her “Bright Eyes” don’t eliminate our ear drums.

Okay okay, maybe I am being a bit of a dick about it. So, if pop-rock divas (somebody please throw her into a vat of Coke Light and take cover!) are your thing, then make sure to get tickets for this mass assisted suicide in Cape Town next month. While you fans are all preparing your lace-ruffled shirts and eye-liner, and the rest of us are digging trenches for sound-proof shelters, might I ask why 80′s acts must insist on trying to revive their careers after they’ve been dead in the ground for decades (like we will be if those shelters aren’t properly sound-proofed)?